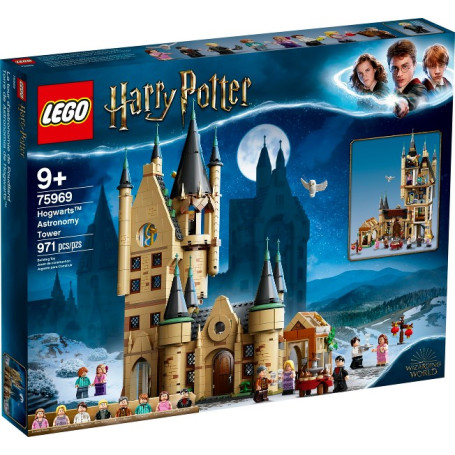 Toy brick castle bursting with Harry Potter movie action
This LEGO Hogwarts playset gives kids the freedom to explore the many fascinating rooms of a magical castle with Harry Potter, Hermione Granger, Horace Slughorn, Luna Lovegood, Neville Longbottom, Ron Weasley, Lavender Brown, Draco Malfoy and Hedwig. With so manyfamiliar places and popular characters, kids can relive scenes and stories from movies, including Harry Potter and the Half-Blood Prince, and conjure up endless adventures of their own.

Collectible toys, magical minifigures and non-stop action
If you're looking for a top gift for a family member or best friend, LEGO Harry Potter toys offer endless imaginative fun for kids who love building and playing with LEGO bricks.

The LEGO 75969 Hogwarts Astronomy Tower is one of the many sets of the LEGO Harry Potter theme. 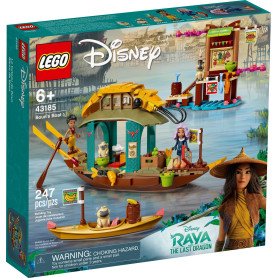 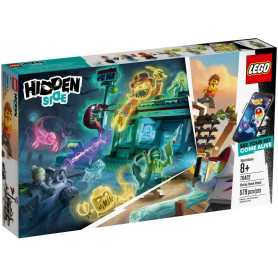 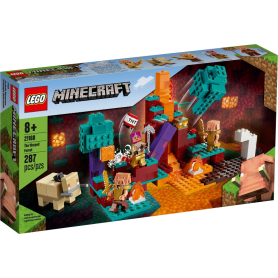 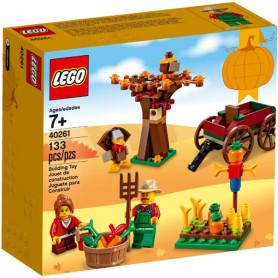 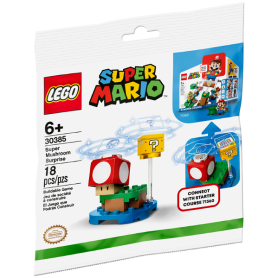 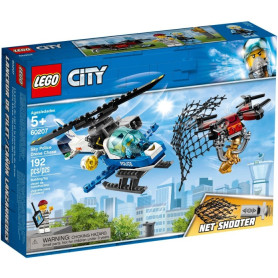 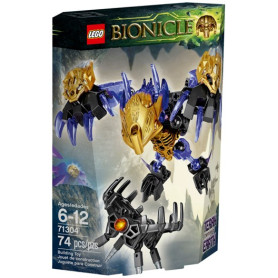 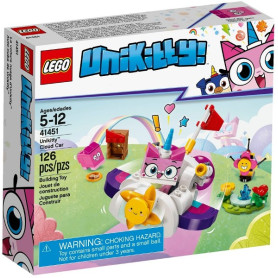