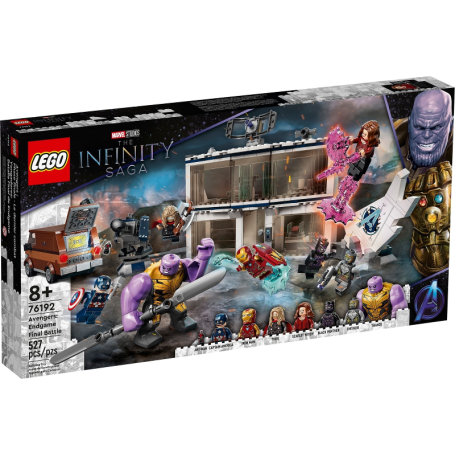 Lots of LEGO Marvel action at the Avengers compound

The ultimate Marvel Avengers playset
Kids join an impressive cast of LEGO Marvel characters – Thor, Captain America, Black Panther, Iron Man, Scarlet Witch, Ant-Man, Thanos and a Chitauri warrior – for endless superhero adventures at the Avengers compound. The set is packed with features to inspire imaginative play: Iron Man’s lab, where he is constructing the awesome Nano Gauntlet; a leisure and meeting area, where superheroes can convene; a prison cell; and a truck that opens to reveal a time-travelling machine.

The LEGO 76192 Avengers: Endgame Final Battle is one of the many sets of the LEGO Super Heroes theme. 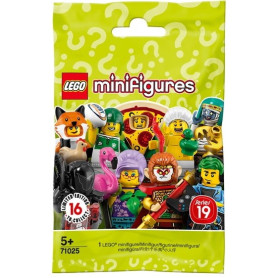 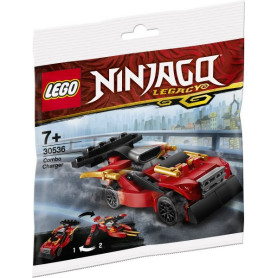 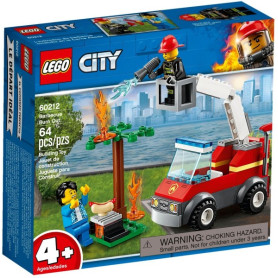 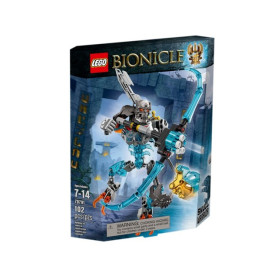 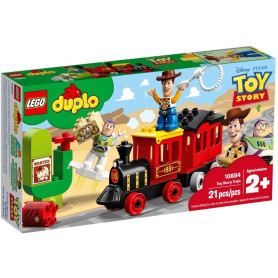 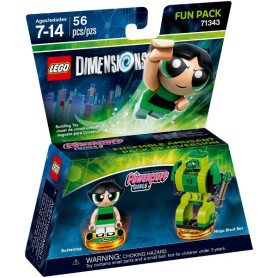 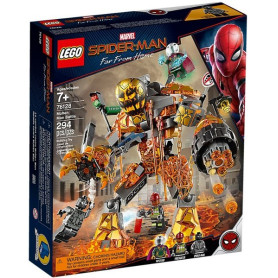 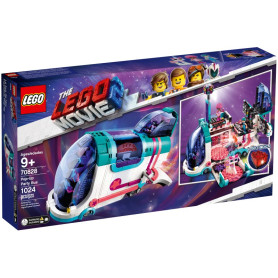